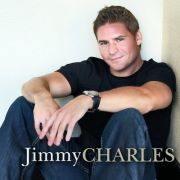 Jimmy Charles, singer/songwriter visits Mom Blog Society. Besides his already busy schedule, he has found time to donate his time and personal items as a giveaway for his fans! I guess that tells us a little more about the caliber of person he is.

here is a listen of some of his music… enjoy!…