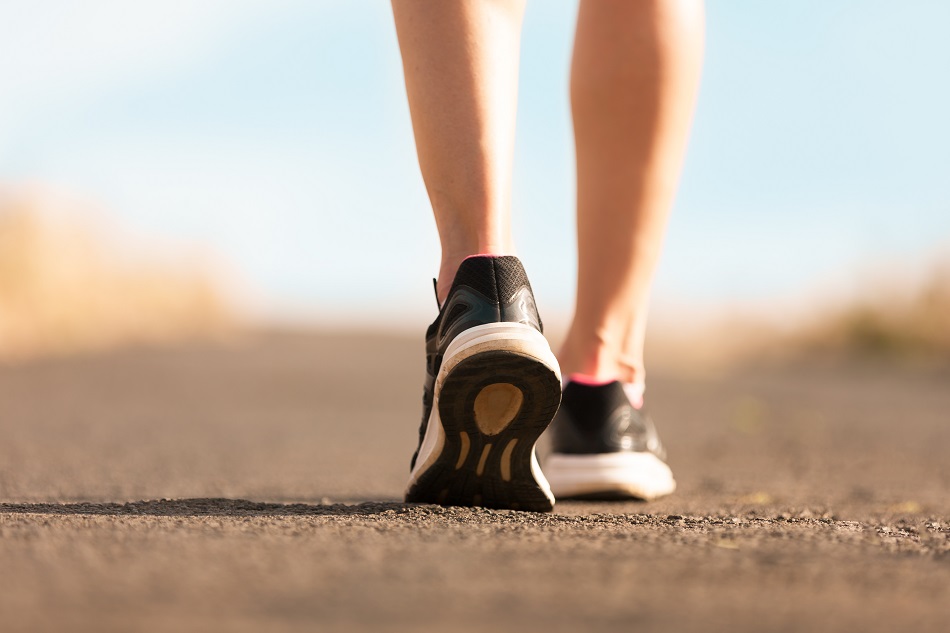 Toenail fungus affects millions of people annually and this type of toenail infection is caused by the persistent fungus known as Candida.  A lot of people do not know much about the condition, but there are 10 interesting facts about toenail fungus.

Be Careful:  Toenail fungus is contagious, so be careful when you are out and about in public places, such as swimming pools and locker rooms, without shoes or socks.

Risk Factors:  There are a variety of risk factors for developing the condition known as toenail fungus.  Some of those risk factors are a family history of toenail infection, heavy perspiration, crowded toes, decreased blood circulation in the feet, having a weakened immune system and diabetes.

It is Sneaky:  One fact about this fungus is that it can go undetected for months, even years.

Fungus Affects Nail Biters More Frequently:  If you are a fingernail or toenail biter then you can be more prone to acquiring nail infections and fungus of the toenails.

Seek Out A Treatment Plan:  Another fact about fungus is that it is a hardy infection and will not go away without proper treatment.

Be Cautious Of Over the Counter Treatments:  There are various OTC treatments that claim to relieve a person of fungus that can be present in toenails, but OTC fungal medications do nothing for this type of toenail infection.

Don’t Apply Polish:  For most females that have toenail infections, toenail polish is used as a cover-up when a person wants to wear open toe shoes, but toenail polish should not be worn if a fungus of the toenails is diagnosed or suspected; it can make the fungus harder to cure.

Non-Treated Toenail Fungus:  If fungus of the toenail is not treated it could lead to another ailment known as cellulitis.

It Can Be Serious:  If fungus of the toenail is not treated after many months or years, sometimes surgery is required in order to get rid of the infection.

According to the MayoClinic.com, the signs and symptoms of this kind of toenail infections include dullness, an increase in thickness and a distorted toenail shape.  While fungus of the toenail is a nuisance and can be a pain to get rid of, there are a couple of treatments that are used in order to cure the condition.

Natural Remedies:  Tea tree oil is used as an anti-fungal and antibiotic that is natural, affordable and effective.  Add five drops of pure tea tree oil to two parts warm water and soak your feet in the solution for 10 to 15 minutes, three times daily until signs of infection are not present.

Sam Moser is a freelance content writer who has written almost exclusively for the web since graduating from the School of Journalism at Ryerson University in Toronto, Ontario. Sam has most recently been researching the effectiveness of laser technology with toenail fungus laser removal in Houston and tattoo removal. 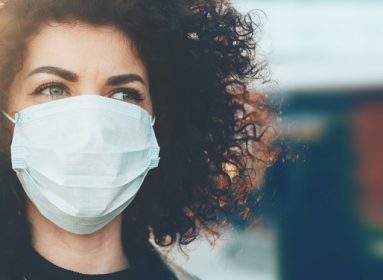 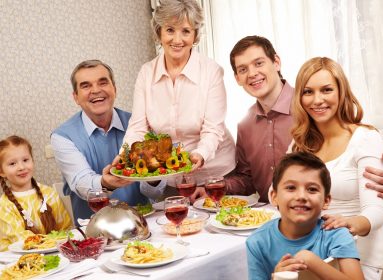 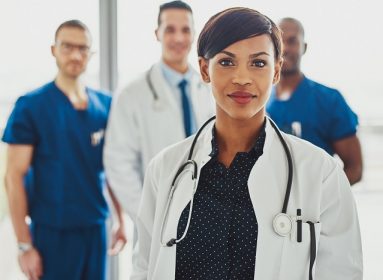 Prostate Cancer: What You Must Know Before Getting The Treatment