Fun For Kids In Tenerife! 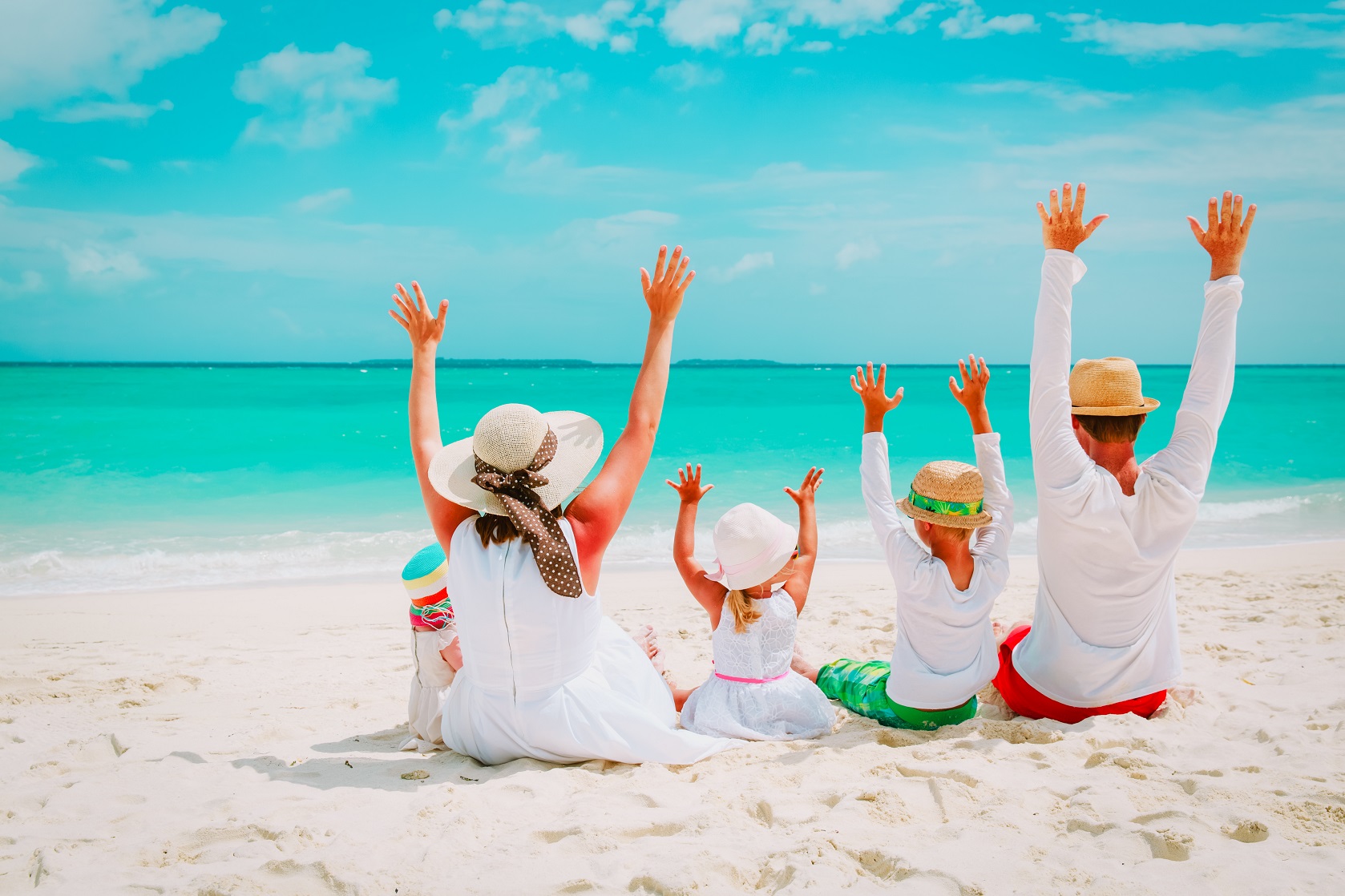 It can be hard to decide on a holiday destination that will keep everyone in the family happy. The Canary Island of Tenerife is a fantastic option for families wanting to get away for winter sun to somewhere that offers plenty to keep everyone entertained. It provides the best of steadfastly warm climate, a resort that has a great family orientation which means it has a varied array of things to do to that will keep the children occupied – and you relaxed and happy.

Here are five great suggestions of what to do with the children on holidays to Tenerife.

This, without a doubt, will be a strong favorite with kids of all ages, Siam Park, and the betting is you’ll more than enjoy it too. The Thai themed activity water park is a must-do activity for any family on escaping to Tenerife. There is a huge range of water slides, rides, and pools that all offer something different to keep all age groups happy which makes it great for any family. There are many great flumes, everything from the adrenaline pumping Mekong Rapids, to the terrifying and always exciting Tower of Power which will have the children and you laughing all day. If your brood is a little too young to go on the big rides, the ‘Lost City’ zone is the place to head, designed for those who are still learning to swim, it has friendlier slides, waterfalls and shallow pools. In the cooler months of the year, the park is still very much an option as a great day out as the pools are heated, even then you’ll be warm enough in the sun!

Parrots, Penguins and much more

Up north of the island, you’ll find Loro Parque which is a great treat for a family outing. This incredible wildlife park is home to an amazing array of amusing animals. Along with all the wildlife on display, the park runs a series of great shows, with the intelligent Orcas, dolphins and sea lions putting on a real show and thrilling the crowds. A quite surprising sight in the heat of the island is the Penguin preserve, which is a miniature Antarctica where you’ll see penguins as well as real snow and an artificial iceberg making it seem like home from home for the flightless birds. The park also maintains the temperature at zero degrees throughout

the year, ensuring a happy crowd of chirruping penguins. Other highlights of Loro Parque include tigers, chimpanzees, gorillas and the world’s biggest collection of parrots, a sight to be seen in itself.

This is for the fearless explorers in the family, the mystical Pyramids of Guimar, these strange and unexpected remnants are the source of much argument. Mainly argued on whether they date back to the same period as pyramids of Giza or not, or if they are merely just the way farmers and landowners kept excess spoil and rock. Whatever the case a trip up to admire the possibly ancient pyramids will stimulate the kid’s imaginations of how they really did come to be. The scenery and location of the pyramids itself is a big attraction, but also on the site, you’ll discover a great museum with artifacts and explanations along with a children’s activities section with fun exercises and a nice playground.

Up close with the whales

How about a once in a lifetime experience? This is definitely one for wildlife lovers in the family and will be a memory that lasts a lifetime.

The southern waters of Tenerife have become a natural habitat for pilot whales and dolphins, especially in the expanse of water between the island La Gomera and Tenerife where the gentle giants particularly like to be. The clear, clean and warm seas ensure that whatever time in the year you visit, you are likely to catch a glance of the whales and dolphins swimming in the straight. The tours available allow you to get up close so you can take in their elegant nature. If you’re staying in the island’s southern resorts then head over to Puerto Colon from where you will be able to organize a tour on a glass bottom boat allowing you to see the whales both below and above the waves, an enchanting experience.

Tours on a yellow submarine

Scuba diving is typically the greatest way to appreciate the subaquatic sea life but it’s not especially easy to do with kids, especially young ones. However, you need not miss out on the experience of seeing what lies beneath. From Golf del Sur you can take the family on a James Bond style trip to the bottom of the sea, in a giant yellow submarine. You’ll have all the plusses of scuba diving without any of the need to train up, or get wet! It’s an exciting way to see the landscape underwater, which with Tenerife being a volcanic island is an interesting sight. Also, you can see the sealife out of the individual portholes which include plenty of fish and stingrays. Also look out for the wrecks at the bottom of the sea which have become mini reefs swarming with sea life. A fantastic adventure for the kids to boast about!

Written by the team at easyJet holidays. 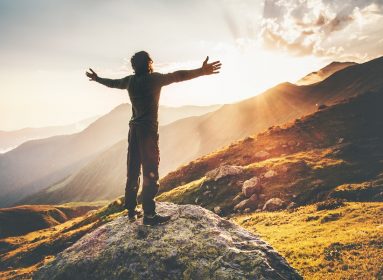 What Educational Options Are Available Near Phoenix Mesa Gateway Airport

A Journey Along Natchez Trace 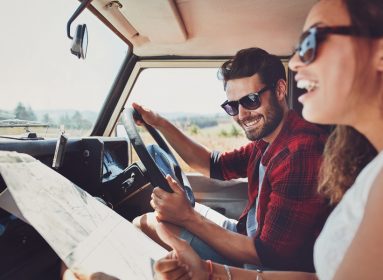 The First Things to Do After Buying a House