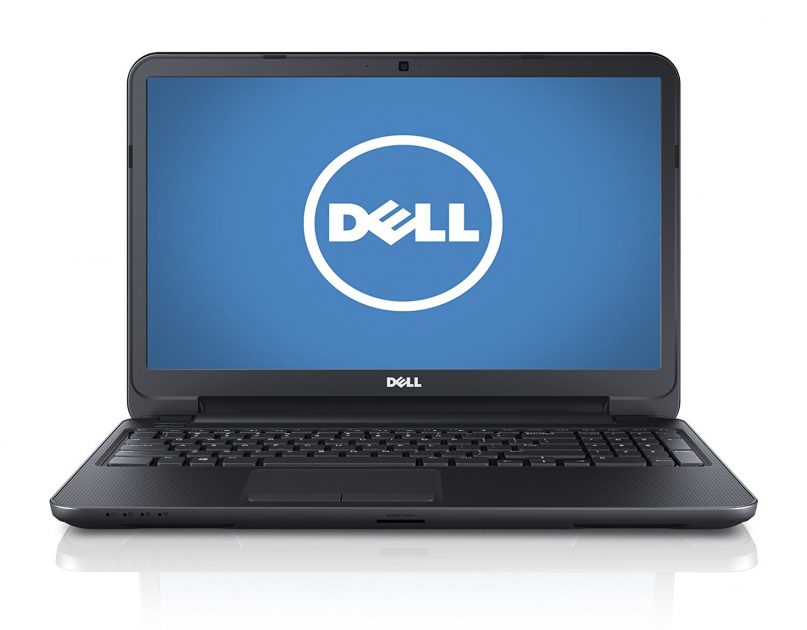 Route 249 along with the MomBlogSociety and several other bloggers is participating in bringing you the latest giveaway. A FREE Dell Inspiron Laptop. Yes, I said FREE! I’m not going to bore you with a lot of hype, Just click the link and get moving.