Sea-sons Greetings for a Fin-tastic Holiday!

Finding Nemo? with the re-release of this great title comes even more fun!  Holiday cards at school with a Finding Nemo Theme! And you can print them off right from home.

What Is ACECQA? Everything You Need To Know 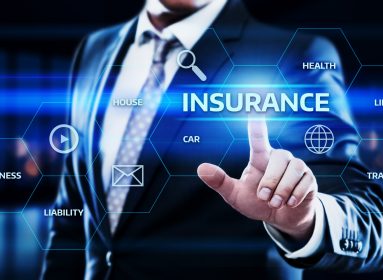