What You Can Expect From a Liposuction Procedure 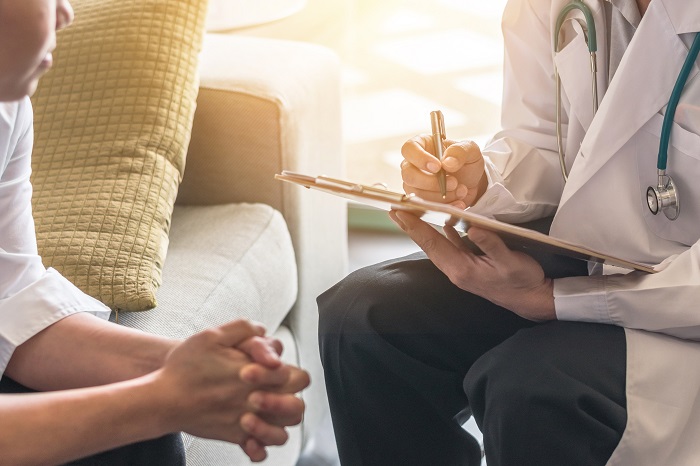 Liposuction is a cosmetic procedure used to remove fat cells from the body. It can be used in any area where excess fat has built up, but is most commonly used on the stomach, thighs, buttocks, neck, and a few other problem spots. With over 400,000 procedures completed in 2016 alone, liposuction is still the top surgical procedure performed in the US. This means it is also well-tested and very safe. But if you’re considering having it done, it’s helpful to know what to expect.

How is liposuction performed?

Liposuction is usually performed under general anesthesia, but an epidural may also be used when it involves the lower body. Once the area is deadened, a practitioner will begin the procedure using one of several common methods.

Tumescent liposuction, or fluid injection, is most common. This method requires the practitioner to inject medicated solution into the areas where the area where the fat cells will be removed. This fluid, which is a combination of lidocaine, epinephrine, and saline, numbs the area and shrinks the blood vessels to reduce swelling. Then, the fluid is removed, along with the excess fat cells.

Super-wet liposuction is another method they might use. It differs from tumescent lipo in that it uses less fluid. But because it does use less fluid, there is less lidocaine injected into the area. That means the numbing effect is not as strong, so the patient may require additional anesthetic.

Laser-assisted liposuction (LAL) is a type of liposuction that uses lasers to turn fact cells into liquid. This is a popular method for the facial areas because it uses a smaller cannula than the others.

Other liposuction methods include dry liposuction and power-assisted liposuction. Both of these methods carry a bigger risk of bruising and bleeding, but still might be used for very small areas.

What are the results of liposuction?

Liposuction is not a tool for extreme weight loss. People who are already at a stable weight or who have recently lost a lot of it are the ones who are good candidates for lipo. The procedure is a tool to sculpt certain areas where fat seems to be harder to get rid of. For example, thighs and stomachs are areas where fat cells tend to accumulate, and liposuction can help reduce some of the problem.

Everyone’s results are different from any body sculpting procedure. This is because everyone carries their weight differently. But your results will be clearly visible after the swelling starts to go down. This usually happens after a few weeks, but could take up to several months. Once your body has settled into its new shape, the results should be permanent as long as you keep your weight from fluctuating very much.

Where can I get liposuction?

It’s important to find a surgeon who is experienced with liposuction and has a good track record with patients. You can do this by asking around or doing some online research. It’s easy to find reviews for doctors who have been practicing for a while. You can check them out on a health information exchange, social media, and even their own websites. Make sure you pay attention to the negative reviews, even if there are fewer of them than positive ones. If the negative reviews are similar, you might be able to pinpoint specific procedures that particular doctor doesn’t do well.

Also, make sure you ask plenty of questions before you agree to a procedure. Most liposuction patients are able to walk out the door and continue with their regular activities almost immediately. But it’s important to know what to expect with your recovery time. It’s also a good idea to find out the level of pain you can expect and any care requirements you’ll have after the procedure. 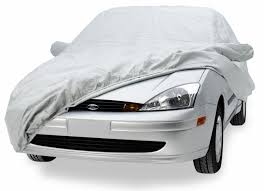 How to maintain the new look of your car

Sky Will Be Yours Soon

Is it legal to split lanes in California?