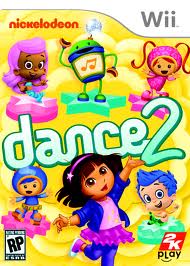 This game features twice as many friends as the original game with enhanced features like “Freeze” mode. If you enjoy the Nickelodeon experience, then you’re going to love this. Times when Nickelodeon isn’t on, just pop this game in the Wii and you’re ready to enjoy working out and dancing with your friends. 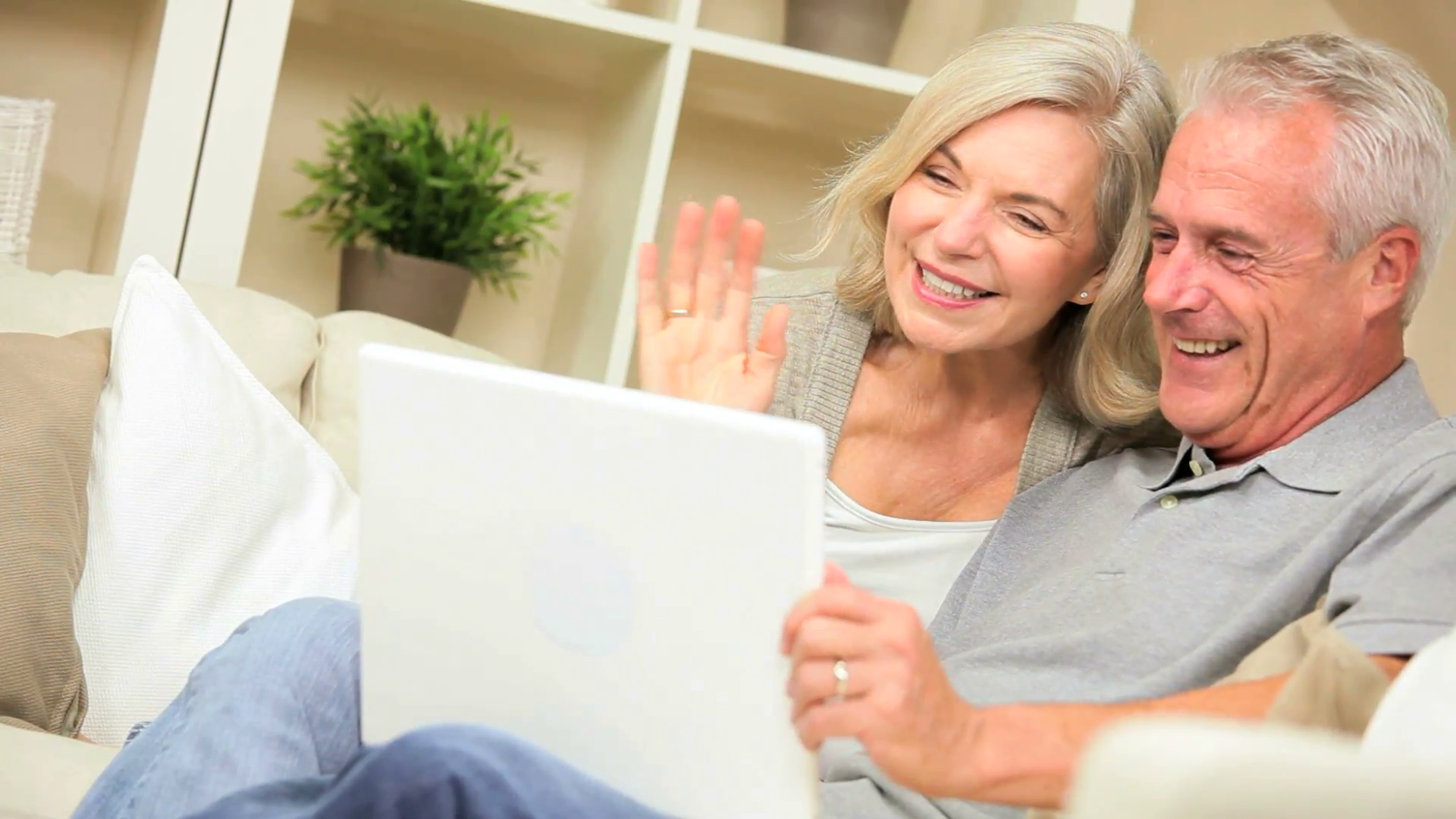 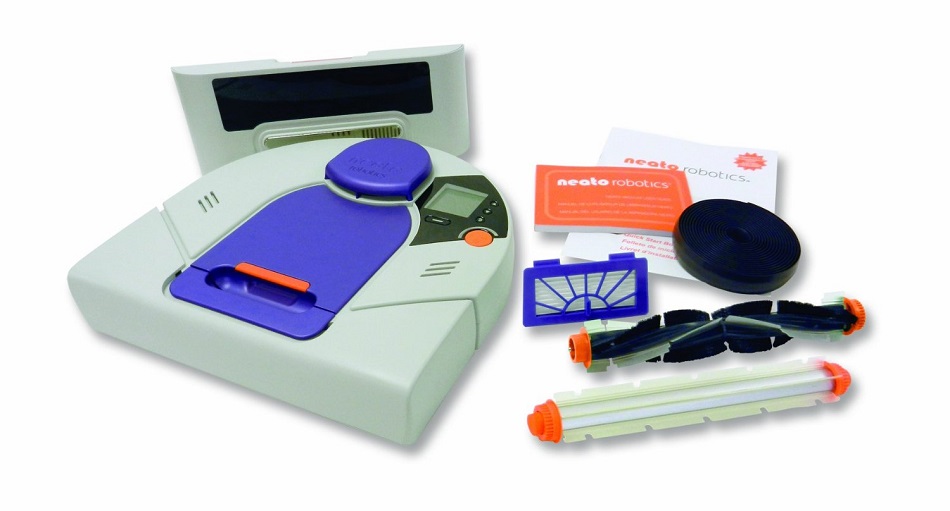 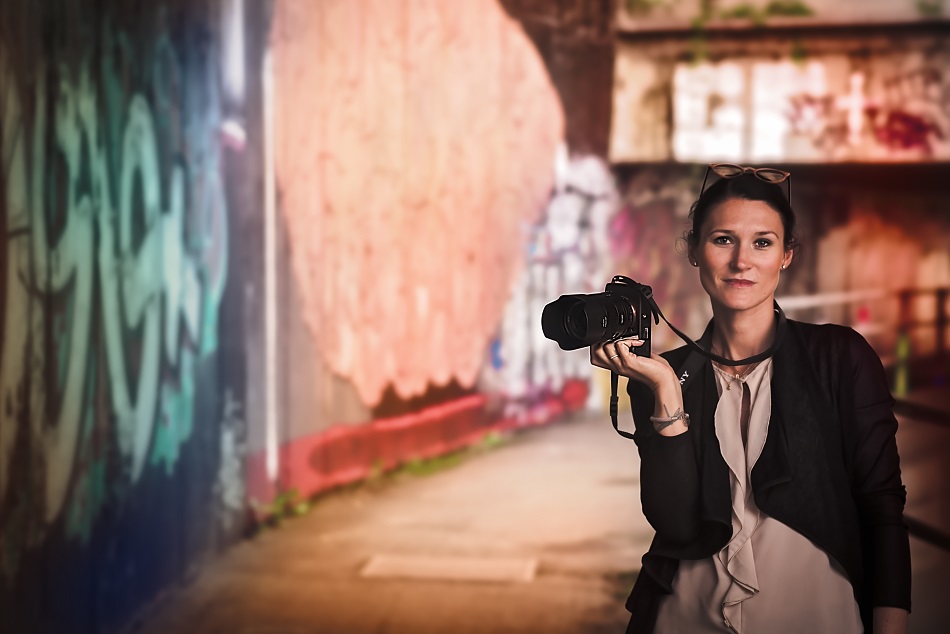 Canon is a great family gift from Best Buy