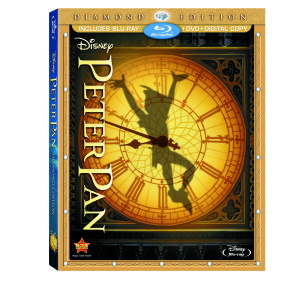 I wasn’t sure what to expect when I got this movie. It has been years since I had seen it. I had forgotten so much of it. I really enjoyed reliving those magical moments of my childhood.

Peter Pan, what a classic! Did you know that the first Peter Pan movie was shot by Paramount Pictures and released in 1924? It was a silent film. Needless to say, this story has been around a long time and continues to brighten the hearts of those who believe.
The Walt Disney Studios is celebrating the 60th Anniversary release of this classic, and (depending on when you are reading this) Disney is or has released the “Diamond Edition”, the first Blu-Ray copy of this magical movie. The release date is February 5, 2013.
The “Diamond Edition” comes with a Blu-Ray disc, a DVD disc, and a Digital Copy so that you can watch it on your computer and other digital devices. It also includes a Storybook App so that you can play it on your iPad, iPhone, and iPad Touch. That way, Peter Pan can be enjoyed anywhere you are. So, with the Diamond Edition really does have it all.

I know you’re anxious to see some of it so here is a clip for you to watch:

This timeless classic can be enjoyed by all: the young, and the young at heart. The Diamond Edition is only available for a limited time, so don’t wait too long or they will be gone.

Here is another clip for you to enjoy:

I know that you are going to be happy that you have this edition in your library. You will have all three formats and the Storybook App. The Walt Disney Studios suggested retail price is $44.99 (US) and $51.99 (Canada).
To learn more and keep informed on this release, Disney shared these links with me:
• “Like” the Facebook page at www.Facebook.com/PeterPan
• Follow us on Twitter at @DisneyPictures
• View videos at www.YouTube.com/DisneyMovies

The Diamond Edition also includes bonus features for all ages that includes: the groundbreaking feature Disney Intermission, “Growing up with Nine Old Men” short film, never-before-seen Deleted Scenes and a never-before-heard Deleted Song.
Soar along with Wendy, John, and Michael as they fly with Peter Pan and Tinker Bell past the second star to the right; and straight on to the enchanted world of Neverland. Rediscover the magical childhood memories of this great bedtime (or anytime) story.

Ok, just one more clip, but that’s it!

I know you will be glad you got this edition, and so will you children and/or grandchildren. I’m glad I have mine. It’s great to relive this land of Neverland. And for those who have never seen it before, there is no better way to see it than these digitally remastered editions. I hope you enjoy it as much as I did!
Mark 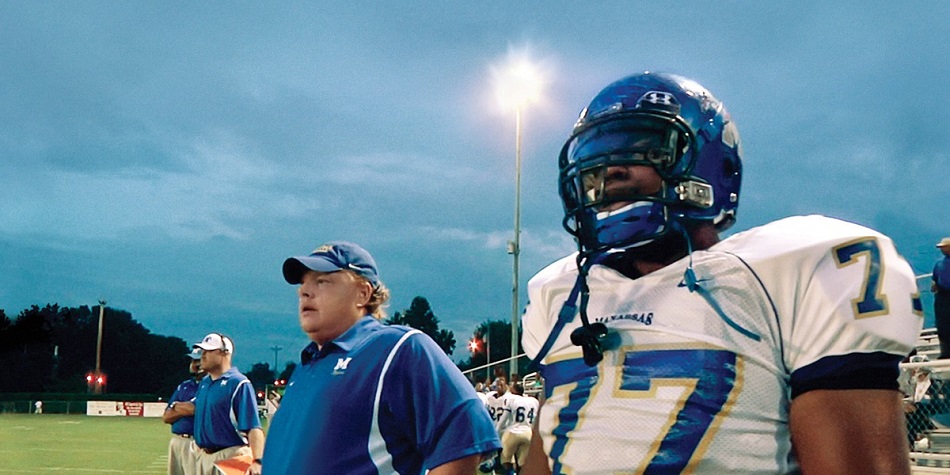