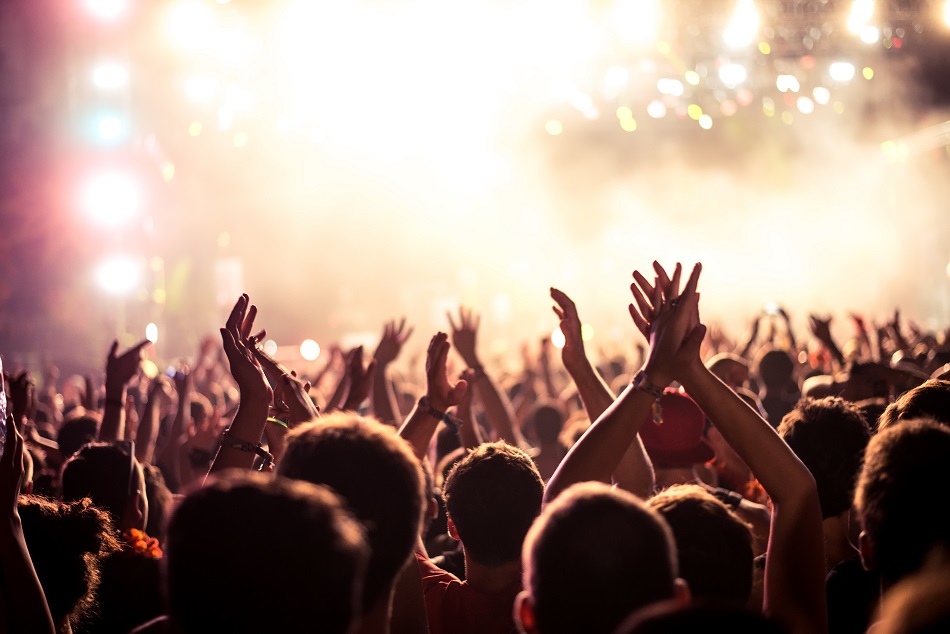 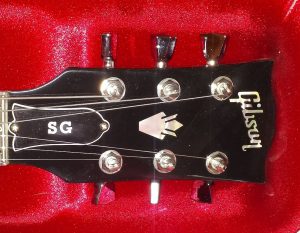 The Gibson SG is as iconic as any guitar that has ever been made. At a glance, any guitarist can instantly recognize this guitar! 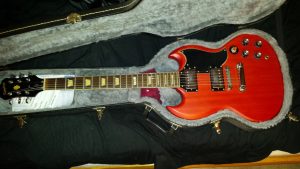 There have been Japanese copies and of course the Epiphone line that is also owned by Gibson and recreates a very similar product. However, this is the guitar that has not only ROCKED the world, it has also ROCKED the ages!

What kind of a list might we have if we just looked at some well known SG guitarists? Well, for one, Jimmy Page from Led Zeppelin who used the double neck guitar for Stairway to Heaven… 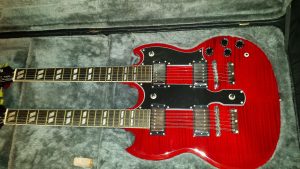 How about Tony Iommi with Black Sabbath and his Black Guitar? I know what you’re thinking, but I play right handed (unlike Tony who plays left handed).

We cannot forget Angus Young who managed to bring so much life to three chord melodies. Truly an artist at work!

No I’m not done, … not by a long shot! How about Robby Krieger of The Doors, Eric Clapton, Jerry Garcia of the Greatful Dead, Frank Zappa, Frank Marino from Mahogany Rush. Need I go On?… How about Pete Townshend from The Who, Jimi Hendrix ( another left handed guitarist), Mick Box from Uriah Heep, Thom Yorke of Radiohead, Blue Oyster Cult. Judas Priest, The Allman Brothers, hey I know there’s a lot more out there that should be getting their props as well, but the point is, the SG is here to stay!

Now, if perhaps you are thinking of buying your own piece of the pie, you may very well purchase a brand new one from a certified dealer, or perhaps you are going to buy a used guitar; you may even wish to get your hands on one that is a piece of history. Anyway you cut the mustard, I’m sure you are going to want to know you have the real deal and you’re going to want to know what you’re getting (which brings us to the real nuts & bolts of things), … What’s the Serial Number and how do I know what it means? Well, I will try to tell you some info that might steer you in the right direction.

They use a series of numbers to determine when the guitar was made and by who. Here are some Serial numbers from 1968:

Record keeping sucked back in those days, but as the story goes, If you have a number on your guitar that isn’t on the list, it could be a fake or perhaps a stolen guitar that was re-stamped, or it just never made it on the list… who knows… Anyways everything is rather sketchy up until 1977 when they re-did the Serial Numbers. After that, they used an 8-digit number system to keep track of things better. The system they used was “YDDDYPPP”. YY= the year it was produced, DDD= the day of the year it was produced, and PPP= the number produced off the assembly line that day. So to try to keep you up to speed with me, … There is one more thing I have to throw at you, … There were two factories making these guitars up until 1984. There was the Kalamazoo factory and the Nashville Factory. Each of these factories used their own production numbers so that they could keep track of who made what. Kalamazoo closed it’s doors in 1984, so after 1984, you didn’t need to use this, but if you have a guitar manufactured before 1984, you will want to keep track of that.

Here are some examples:

One more thing I would like to add before moving on, and that is guitar seconds. Guitar seconds were guitars made on the production line that were not up to the usual standard of perfection. Perhaps a blemish in the lacquer or a nick in the paint. It never compromised the playing aspect or they wouldn’t even sell it. For whatever reason, these guitars were sold usually to factory workers or for demo guitars and they were not only sold as seconds, but were stamped to verify that this is not the usual guitar that one might expect to purchase from Gibson. Prior to 1984, these guitars were stamped with “2” below the serial number and in 1984 and thereafter, they were stamped “SECOND” below the serial number. So if you see one, it isn’t a bad thing, but I would expect to pay less for one of these guitars.

I guess this about concludes this article. I hope you found it informative… 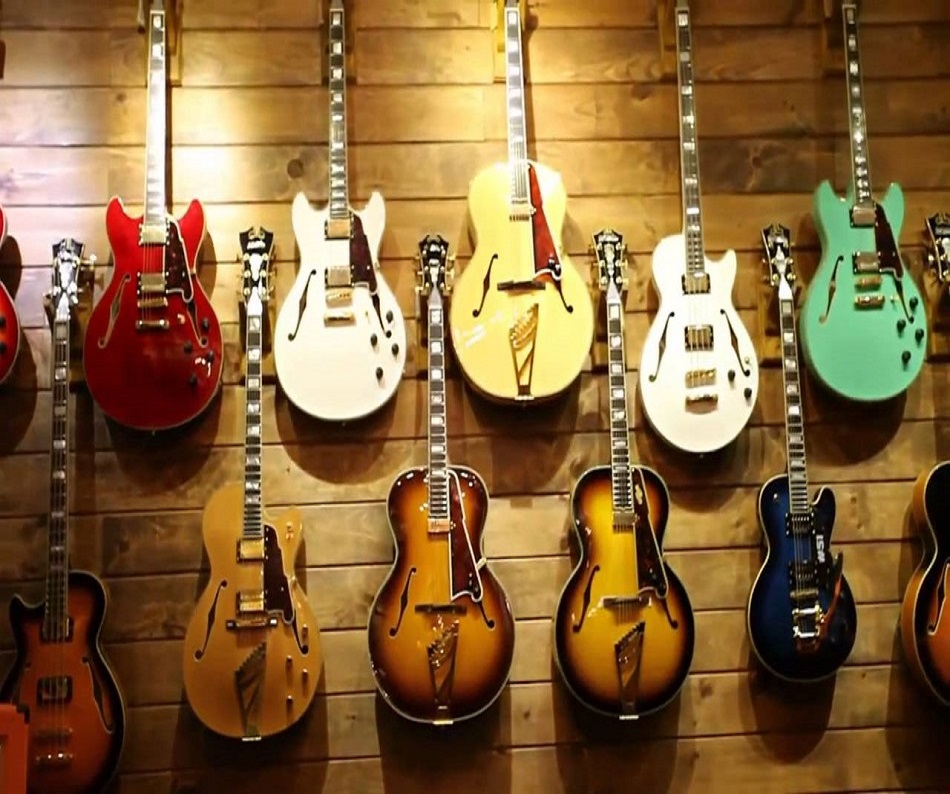 Important steps to consider when Buying A Branded Guitar